We are excited to introduce our summer intern, Sophia Clampet-Lundquist!

Sophia was raised in Philadelphia, PA and fell in love with the Victorian architecture of West Philadelphia, which inspired her to create houses of her own through drawing floor plans and other online software. This passion only grew through traveling and studying architectural history. To further pursue her interest, Sophia is currently studying architecture at the Pennsylvania State University in a five year Bachelors of Architecture program. The program has challenged her skill set of model making, drafting, and 3D modelling on a variety of computer software.

One of the first projects Sophia worked on was analyzing and recreating the Azuma House in Osaka, Japan which inspired her to further study minimalism and the beauty that can be found in simplicity. This project carried her into learning more about working with concrete material and eventually into creating a concrete bookshelf. 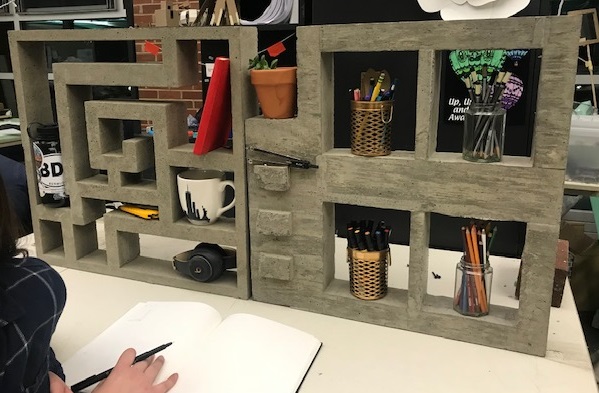 Her favorite project, however, was the challenge of designing a tower to sit in the Millbrook Marsh outside of State College, PA. After studying the site and the interesting characteristics of both its aquatic and botanic life, she was inspired to turn that tower into a museum. This final project allowed her to have the flexibility of her own design and utilize her love of drawing floor plans. 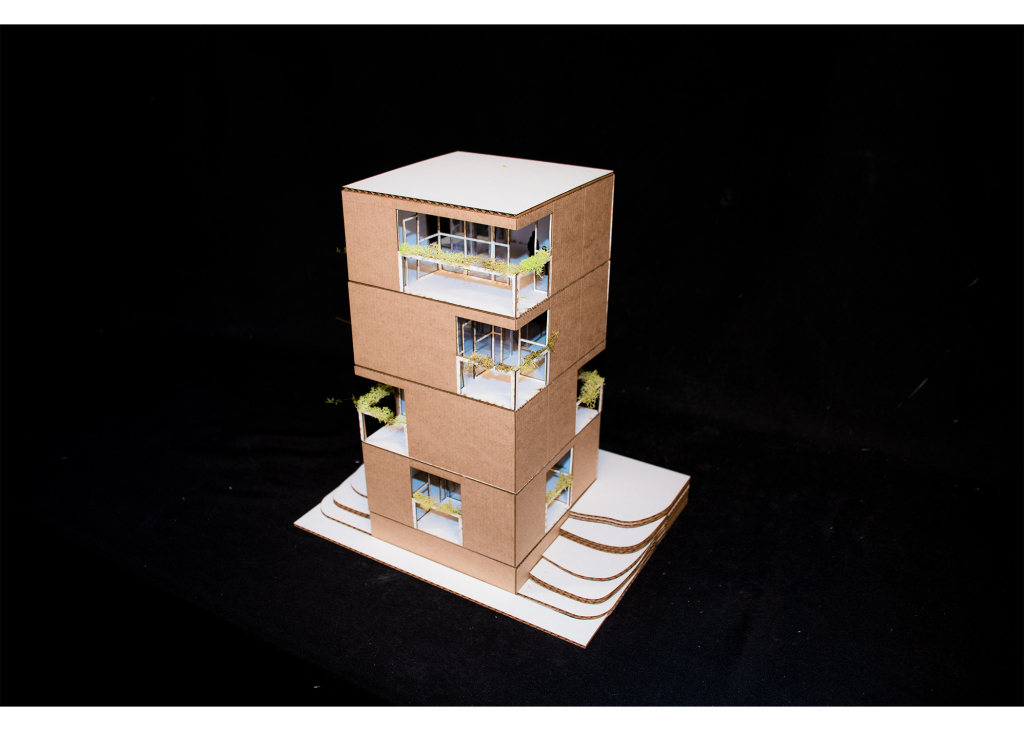 Sophia is also interested in sustainable design and was intrigued by TSP’s progressive green building initiatives and wanted to learn more. While interning with us this summer, Sophia will be assisting the architectural design team on floor plans for some of our aviation projects in Philadelphia and Baltimore and is learning Revit along the way.

Welcome, Sophia! We are glad to have you here this summer.